Reasons Why Dipped Galvanizing (HDG) Is Better Than Electrogalvanizing 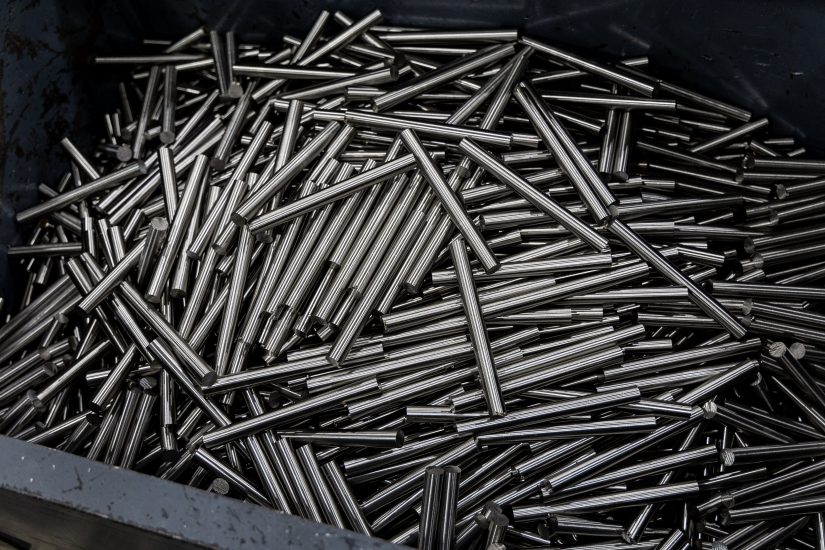 Rusting is the biggest downside of using most types of metals. But once chemists understood the reduction table, they realized how coating any metallic surface with Zinc (Zn) completely resolves this issue. Thus, there’s an entire industry dedicated to galvanizing in the present.

There’s no doubt that you’d be told how HDG is expensive due to the involvement of labor cost when compared to electroplating. But that what they’re omitting is the low quality of work.

Because the truth is, when it’s truly convenient and needs the least complicated electrical and electronic machinery, electrogalvanizing would consume a massive cost to meet the final finish of an HDG session. Hence, realistically speaking, HDG is the cheaper option.

In electroplating, Zinc only will be coated on the base metal, as the ions settle on the surface within the solution. But when it comes to hot dip galvanizing, the process not only forms the pure zinc layer exposed to the outside but also forms a mixture of the base metal and Zinc as an intermediate layer in the form of an alloy. This provides extra protection and achieving this much protection via electrogalvanizing is borderline impossible and is not cost-effective at all.

Highest Reliability of HDG in the Australian Context

Sometimes, it might have been hard to believe how HDG is the better option given there aren’t many reliable electroplating companies in Australia – but now you know why. After all, why would businesses spend on a less effective and more expensive option when HDG is much better?

Because of that, when you do your research, it won’t be all too hard to find a company that fulfilling amazing HDG works with the highest responsibility.

Zinc Coating Is Higher In HDG

The process of electroplating wasn’t designed for massive scale items that are meters long. But even if it was a smaller object, the layer of the Zinc coating is quite thinner, and this is due to the nature of the process. The Zinc coating is HDG is going to be up to 10 times that of electrogalvanizing, and that becomes the better option then and there.

Most of the electrogalvanized objects are planned to live a shorter lifespan under not-so-harsh conditions, whereas in HDG products, there are no such restrictions; they can stay in the middle of Australia, and also in the interior setting as well for a longer time.

Compared with a direct alternative is the way how to know which is better. Now that we made that comparison based on the most crucial factors, choosing the better option of HDG will be much easier. That way, your galvanizing needs will be fulfilled in the best way without a doubt.