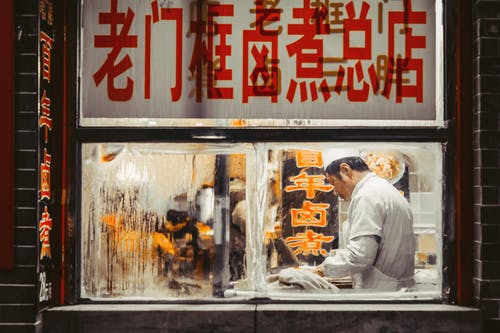 A lot of people have already explored the concept of using a salt block for cooking. You might think it is ridiculous but in reality, cooking using a salt block has numerous benefits over the traditional way of cooking. Salt blocks come in various sizes and they have several purposes to cure, chill and yes, cook food.

Himalayan salt when used for cooking has a distinct flavour which is unsurprising since it is already considered to be superior in terms of taste and health benefits compared to the common table salt.

Heat resistant and even distribution

What makes salt block ideal for cooking is that it is extremely resistant to heat. The salt could tolerate even cooking in high temperature which also means the heat is properly and evenly distributed.

Cooking using Himalayan pink salt block can do wonders. This would mean that your food would not only have an enticing flavour, it would also be imbued with various healthy minerals that are found in the salt.

Using Himalayan salt in cooking is also more natural compared to table salt because it does not have any additives. Table salt is mixed with chemicals such as magnesium carbonate or sodium aluminosilicate which prevents it from clumping.

When you cook using salt block, the block retains little moisture which means your food is cooked and will taste its natural flavour and taste. Others might think that using salt block would mean the food would end up tasting salty. This is a misconception since the salt block has low porosity making it difficult for moisture to seep. With the delicate flavour the salt block is giving mixed in with the food’s extract and you would have a palatable food, without the overpowering taste of salt.

Not just for cooking, but also for serving

If you are entertaining guests, you also have to worry about how to present the food you laboured with cooking. You need to bring out your finest Chinas and precious Pyrex. You don’t have to worry about all this when you are cooking using a salt block. Since the block retains heat for longer, you could even serve food on top of the block and your guests could enjoy the food you cook even if you end up eating and chatting for several hours.

The pink hue of the salt block also made it presentably appealing. It would even be a unique dining experience for your guests. The salt block with its low porosity is also a natural anti-microbial surface that makes it a hostile environment for germs and bacteria. You would not have to worry about the food being unsafe to eat.

Salt blocks are not only used for cooking and serving. It could also be used to sear meat, duck, chicken and other poultry. Vegetables, fruits and eggs could also be seared while fish, other seafoods, scallops and other shellfish, and carpaccio could be cured using the salt block. Sushi, desserts, cold appetizers, and ice cream could even be served chilled using the salt block.